Sidney alumna Tsitsi Dangarembga (Medicine, 1977), a Zimbabwean novelist, playwright, activist and filmmaker, has been elected to an Honorary Fellowship.

Tsitsi Dangarembga is the author of several novels, the first of which (Nervous Conditions, 1988) - the first novel to be published in English by a black woman from Zimbabwe - was awarded the Commonwealth Writers' Prize, later being named by the BBC as one of the hundred novels that have done most to shape the world. Dangarembga’s work went on to feature prominently in Margaret Busby's ground-breaking 1992 anthology Daughters of Africa, and she is widely recognised as one of the most important African novelists writing today. Dangarembga's most recent novel (This Mournable Body, 2018) was described in the New York Times as a 'masterpiece' and was shortlisted for the Booker prize. All three books in this trilogy will shortly be reissued in the UK by Faber & Faber.

A pioneer for the writing of roles for black women in southern African theatre in the 1980s and 1990s, Dangarembga has written and directed a number of the most acclaimed and successful Zimbabwean films, including 1993's Neria.

Dangarembga has held a large number of prestigious Fellowships, including the Rockefeller Centre's Bellagio Fellowship, and has recently been appointed International Chair of Creative Writing at the University of East Anglia. In more recent years, she has also been a prominent political opponent to Robert Mugabe's regime and to corruption in the post-Mugabe governments. In recognition of this, she has been awarded the 2021 PEN International Freedom of Expression award; the award "honours writers who have been persecuted for their work and continue to work despite the consequences", and previous recipients include the Nobel Laureate Svetlana Alexievich and Palestinian poet Dareen Tatour.

Dangarembga has been awarded the 2021 PEN Pinter Prize for her “ability to capture and communicate vital truths even amidst times of upheaval”. The Prize is awarded annually to a writer who, in the words of the dramatist Harold Pinter, casts an ‘unflinching, unswerving’ gaze upon the world, and shows a ‘fierce intellectual determination… to define the real truth of our lives and our societies’.

Most recently, Dangarembga has been honoured with the 2021 Peace Prize of the German Book Trade. The German Publishers and Booksellers Association commented, "Dangarembga combines inimitable storytelling with a universally compelling perspective in a body of work that has made her not only one of the most important artists in her native land, but also a popular and widely-recognized voice of Africa in contemporary literature".

Dangarembga left Sidney before completing her medical degree, in part because of a feeling of isolation in Cambridge and in England, though she remembers Sidney with affection. The award of this Honorary Fellowship recognises her great achievements, and it is hoped will also contribute to the College's ongoing commitment to nurturing an environment where all current and future students will feel valued as part of the College community during their time at Sidney and in Cambridge.

1 July 2021
If you have something that would make a good news or feature item, please email news@sid.cam.ac.uk 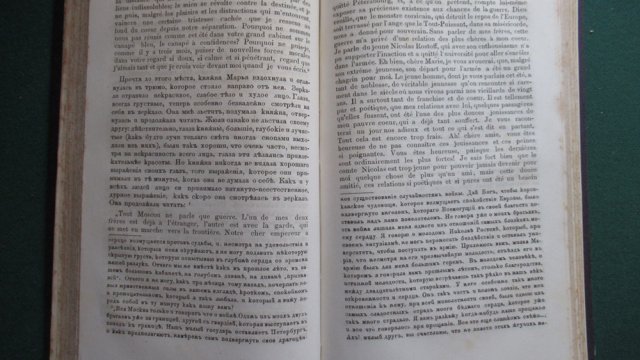 The First Version of War and Peace

Through the great generosity of Andrew Grinberg, Sidney has acquired a rare monument of Russian literature, Count Leo Tolstoy’s Tysiacha Vosemsot Piatyi God [The Year 1805], published in Moscow in 1866. 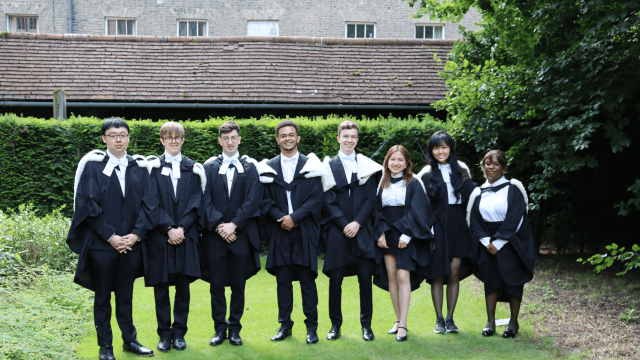 Well done to all our graduating students who have completed their degrees under the most extraordinary circumstances. We are immensely proud. 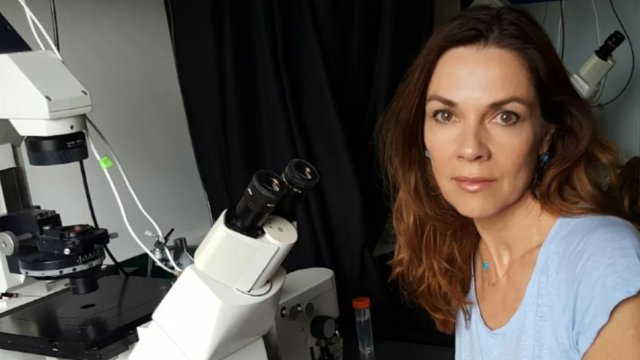 How the hypoblast affects embryo development in early pregnancy

Research led by Sidney Fellow Professor Magdalena Zernicka-Goetz has identified key molecular events in the developing human embryo between days 7 and 14 - one of the most mysterious, yet critical, stages of our development. 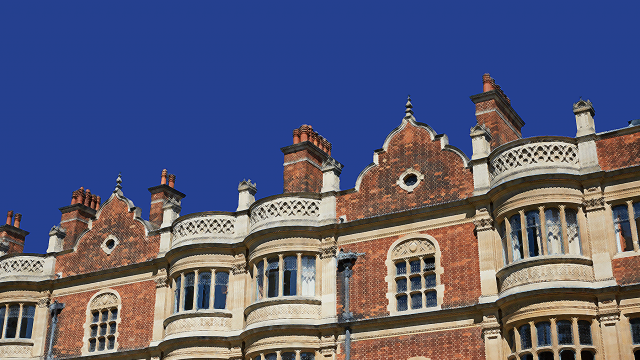 Some of Sidney’s most generous supporters have come together with the wider Collegiate University to provide additional bursary support for an increased number of undergraduates from October 2021.