Keith Glover received the B.Sc.(Eng) degree from Imperial College, London in 1967, and the S.M., E.E. and PhD degrees from the Massachusetts Institute of Technology in 1971, 1971 and 1973, respectively, all in electrical engineering.

He was a Visiting Fellow at the Australian National University, Canberra, in 1983-84 and a JSPS Fellow visiting Japan in 1991. He was a co-recipient of the AACC O. Hugo Schuck Award for best paper at the 1983 ACC (with Limebeer); of the George S. Axelby Outstanding Paper Award for 1990 and of the IEEE W. G. R. Baker Prize Award for 1991 for the``most outstanding paper reporting original work in the Transactions, Journals and Magazines of the Societies or in the Proceedings of the IEEE"(with Doyle, Khargonekar and Francis) .

His current research interests include feedback systems, robust control, model approximation and applications in the aerospace and in recent years principally in automotive engine management systems. 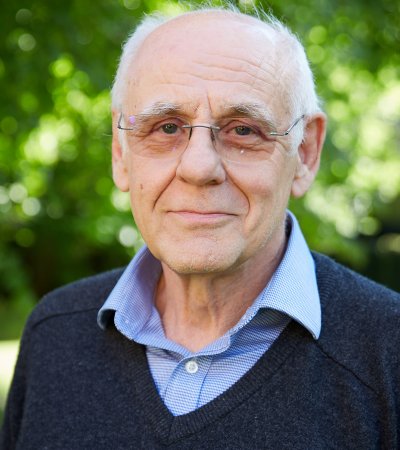