The long-term goal of our work is to understand the development of cell lineages and patterning in the early mammalian embryo.

Magdalena carried our her PhD at the University of Warsaw, Poland, under supervision of Andrzej Tarkowski. She came to Cambridge in 1995 to join Martin Evans group with the long-term aim of studying the mechanisms of regulative nature of development and spatial patterning in the mouse embryo. In 1997 she was awarded a Senior Research Fellowship from the Lister Institute to start her independent group at the Wellcome Trust/Cancer Research UK Gurdon Institute in Cambridge. In 2001 she became a Wellcome Senior Research Fellow. In 2010, she became a Professor of Mammalian Development and Stem Cell Biology. In 1993 she received a Promising Young Scientist Prize from Foundation for Polish Science, in 2001, Young Investigator Award from EMBO, in 2007 she was elected to EMBO membership and in 2013 she became Fellow of British Academy of Medical Science. 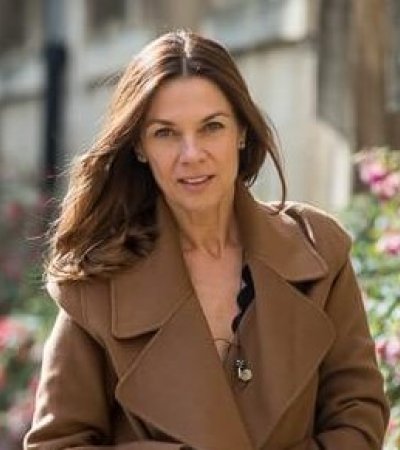