Christopher Hill is a member of the Department of Politics and International Studies (POLIS), where he served as Sir Patrick Sheehy Professor from 2004-2016. 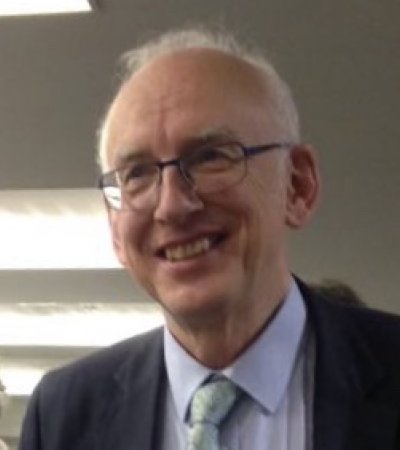 My current interests are in transnational terrorism, and in the politics of migration in Europe.

Foreign policy analysis. Geographically I am a Europeanist, with special reference to Britain, to the European Union and to the Member States of the EU. I also have a special interest in both France and Italy.