I was born and went to school in York. I did my undergraduate degree in history at the University of Durham and stayed there for both a Masters in Medieval History and a PhD. I came to Cambridge in 2015, having spent the previous five years researching and teaching in Oxford.

The key questions that have underlain most of my research to date are about how and why the basic assumptions of early medieval legal culture differ both from those of the later medieval world and from our own state-centric preconceptions about the nature and purpose of law.

My interest in this is ultimately more cultural than legal: I try to use legal sources to access the way medieval people understood their societies, particularly their ideas about social order and the role of centralised authority in maintaining it. My earliest work focused on the different ways sanctuary in churches was conceptualised in early and later medieval law. Subsequently, I moved on to thinking about the role of legal protections more generally, my doctoral thesis analysing their shifting role in the regulation of violence in English law across the tenth, eleventh and twelfth centuries. From there my focus broadened further, as my research gradually developed into an attempt to come to grips with England’s early medieval legal system as a whole. My 2017 book, Law and Order in Anglo-Saxon England, argued that the Anglo-Saxon period (c. 500-1066) was characterised by a distinctive, coherent and enduring legal order, one key feature of which was that both violent feuding and severe ‘top-down’ punishment were understood to complement one another as legitimate responses to different types of wrongdoing.

My next project will follow this up, attempting to explain how, why and with what consequences several of the fundamental assumptions that had determined the shape of the English legal system for hundreds of years were overturned in the late eleventh and twelfth centuries. I also intend to pursue cross-cultural comparisons, drawing out the distinctive socio-political ideals implicit in different early and high medieval legal traditions, with a particular focus on evolving conceptions of personal freedom. 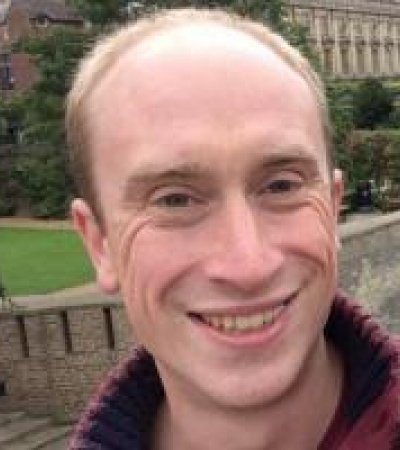