Frank Salmon is an External Director of Studies in History of Art and specialises in the history of post-medieval British architecture in its European contexts.

More recently he has been working on Greek archaeology and antiquarianism in the eighteenth and nineteenth centuries, and has written major essays in S. Weber Soros, ed., James ‘Athenian’ Stuart(Yale University Press, 2006) and on C.R. Cockerell and the discovery of the entasis of the Parthenon in The Persistence of the Classical(2009), a book that he also edited. Dr Salmon is currently carrying out research on the public architecture of William Kent.

Educated at Cambridge and at the Courtauld Institute of Art, Frank Salmon lectured at the University of Manchester from 1989 to 2002 and was Assistant Director for Academic Activities at the Paul Mellon Centre for Studies in British Art in London and adjunct Associate Professor of the History of Art at the Mellon Centre's mother institution, Yale University, prior to his return to Cambridge in 2006. 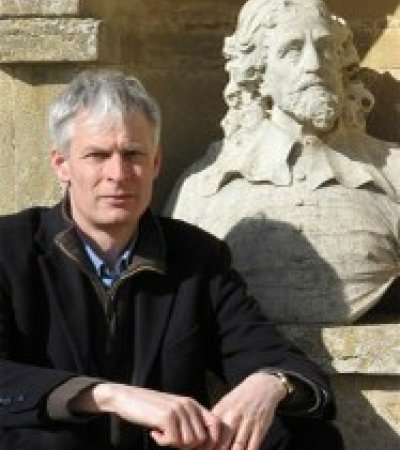 Senior Lecturer in the History of Art