Sidney Sussex College rose from the ruins of the Cambridge Greyfriars in 1596 and has long been a nest for professional musicians.

The large Chapel that stood on this site in pre-Reformation times was the regular venue for University ceremonies and was where a number of early English composers took their degrees, including Robert Fayrfax (MusB, 1501; DMus 1504) and Christopher Tye (MusB, 1536). Later, the great Elizabethan composer William Byrd would have been well-known to the foundress, Lady Frances Sidney, and two very fine elegies by Byrd survive for her nephew, the poet and courtier Sir Philip Sidney. Aside from the abundant contribution the Choir makes to the musical life of the College, Sidney is home to a wealth of musical ensembles and choral groups, and Fellows with both academic and practical expertise. The College boasts an active Music Society which organises weekly chamber recitals with guest appearances. Currently resident in the College are Dr Christopher Page (1991), founder and former director of the multi-award-winning Gothic Voices, and Dr David Skinner (2006) who is a co-founder of The Cardinall’s Musick, director of Alamire, and Sidney’s Director of Music. 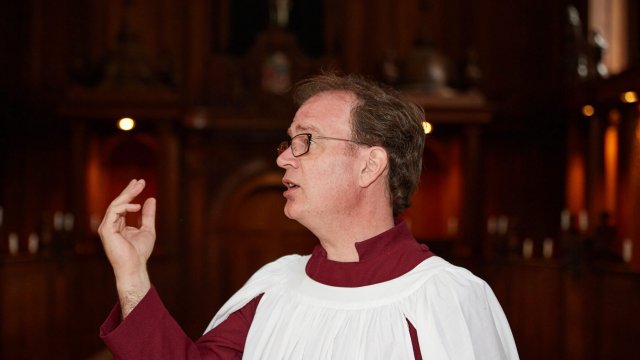 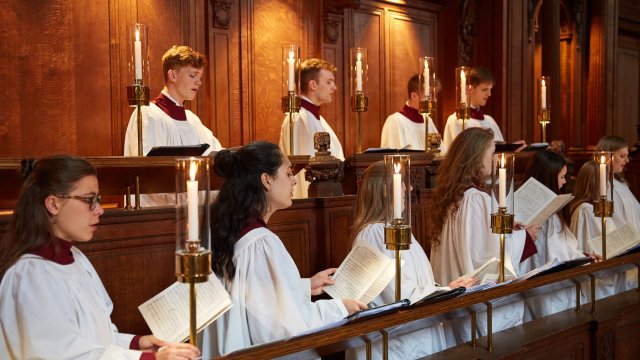 Sing in the Choir

Choral Scholarships We are seeking applicants for all voice types, up to a maximum of... 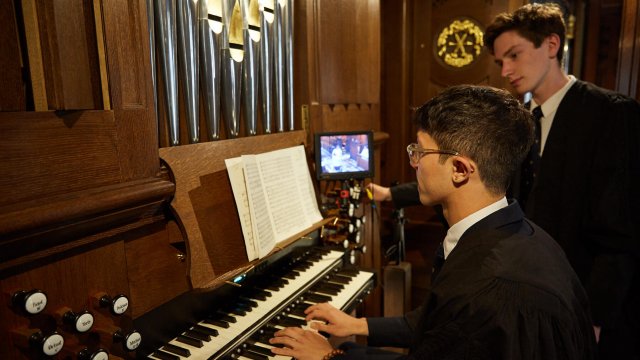 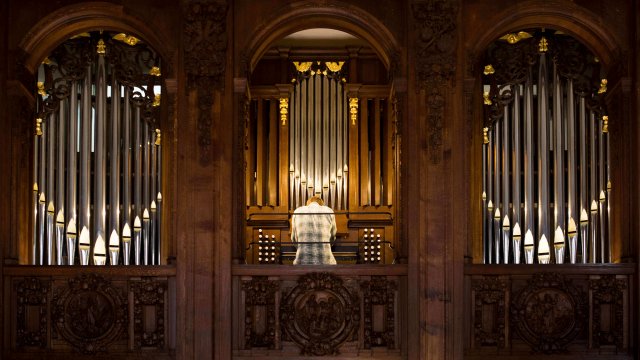 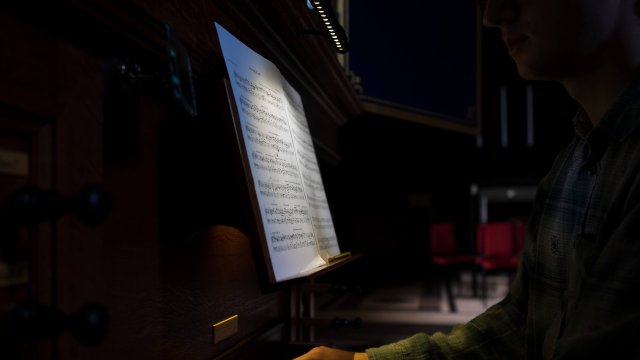 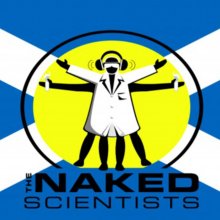 'Hiding treasure from Nazis', an interview with Dr Ljilijana Fruk

Ljilijana Fruk, Sidney Fellow and Director of Studies in Chemical Engineering, joined The Naked Scientists to take a look at a beautiful story of friendship, knowledge, and taking on forces of evil. There's some chemistry involved too! 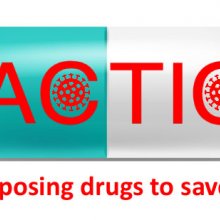 Sidney Fellow sets up new trial in fight against COVID-19

Dr Frances Hall and a team of clinicians and scientists have established a new clinical trial that will test whether drugs that are already in use to treat other immune-related conditions can prevent the development of severe COVID-19 infection.

Professor Dame Sandra Dawson, Fellow and Former Master of Sidney (1999-2009) and Advisory Board member of Cambridge Judge Business School, joined an expert Independent Advisory Group (IAG) to support the review into the Windrush scandal of migration decisions taken by the British government. 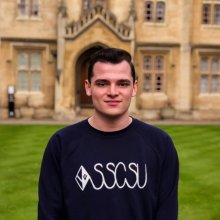 A chat with Sidney's JCR President

Sidney's JCR President, Tom Bryan, has been letting us know more about his role and how he's been getting on living and studying away from Sidney this term.