With an intimate atmosphere and broad language coverage, Sidney is a great place to study Modern and Medieval Languages at Cambridge.

A Modern and Medieval Languages degree lets you study the world – and lets you get especially close to the cultures and peoples of other places – through the knowledge of their languages. It is perhaps one of the most interdisciplinary and flexible subjects offered at Cambridge, with the opportunity for students not just to acquire extremely high-level language skills, but also to broaden their knowledge in literature, film, politics, art, history and philosophy. Sidney students in particular are encouraged to take advantage of such opportunities – alongside an in-depth study of two major foreign languages (French, German, Italian, Portuguese, Russian and Spanish), recent students have taken options in Polish, Ukrainian, Dutch, Catalan, contemporary Latin American culture, Romance Linguistics or European film, to name a few.

Sidney linguists benefit from a thriving and welcoming community, both at undergraduate and graduate level. Staff-student relations are notably friendly, with a whole host of events and activities providing students and Fellows alike with opportunities to mix more informally.

We offer undergraduate degree courses in Modern and Medieval Languages, Linguistics, and, jointly with the Faculty of History, in History and Modern Languages. These are rich, intellectually rewarding fields, through which your degree course may chart one of many diverse routes, all fostering skills that are highly sought after by top employers in many fields.

Modern Languages undergraduates at Sidney are part of a close-knit community, with a lot of interaction and support between the different year groups. We admit between six and eight undergraduates each year, making us a medium-sized College for the subject. Sidney welcomes applications for any of the languages available in the Modern and Medieval Languages course.

In a subject with great breadth like Modern Languages, there are many things you can do to prepare your application. With the help of your teachers, your local library and the internet, you could follow up on the current affairs of different countries that interest you and get a sense of their history and social context, search for free online language learning resources, try to read in the foreign language (bilingual readers could be useful) and watch films, get a study buddy to exchange conversation, or use apps like Duolinguo.

Two pieces of written work prior to interview. You will not need to write anything new specially for this.

Applicants are required to take a written assessment.

Subject requirements
Beyond the syllabus

Are you excited to learn more about the subject by delving beyond the school syllabus? Explore our Beyond the syllabus resource hub to discover interesting websites, podcasts, videos, and books related to the subject you love!

Sidney offers a friendly, diverse and inclusive environment for postgraduate study in Modern and Medieval Languages and Linguistics, including various structured opportunities for cross-disciplinary inspiration.

MPhil programmes include Theoretical and Applied Linguistics, European and Latin American Comparative Literatures and Cultures, and Film and Screen Studies, whereas doctoral programmes range across the breadth of the subject.

All University of Cambridge applications for postgraduate study are processed centrally by the Postgraduate Admissions Office. The application form and supporting documents are submitted electronically via their website and the online self-service system, though academic decisions on applications are made by the Faculty or Department.

There are many funding opportunities at Cambridge from a wide variety of sources including the Cambridge Trust, Gates Cambridge, Colleges, Departments, Research Councils and central University funds. You can use the Postgraduate Admissions' Cambridge Funding Search to find out which type of funding you might be eligible for, and how and when to apply. They also operate a Postgraduate Funding Competition to co-ordinate some of these funding opportunities and make the process easier for you as an applicant.

To find information about the funds available for postgraduate students at Sidney, visit our Studentships and funding page.

How do I apply? | Postgraduate Admissions | University of Cambridge

Opportunities to work, travel and study

MML students spend their third year abroad in one of three ways: they attend a foreign university, become an English-speaking assistant at a school, or in employment (which may be paid or unpaid). In the past, some Sidney students have:

You have great freedom and flexibility (and support from the Faculty Year Abroad Office and your Director of Studies at Sidney) in making your plans: you can tailor your third year abroad to suit your own interests and later career goals, providing you spend at least eight months abroad and are constantly immersed in one of the foreign languages you’re studying. If you wish you can split the year between two countries, spending at least three months in any one country and a total of at least eight months abroad.

Discover more on our Opportunities to work, travel, and study page. 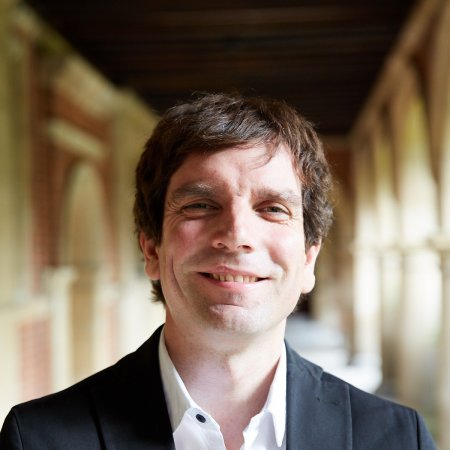 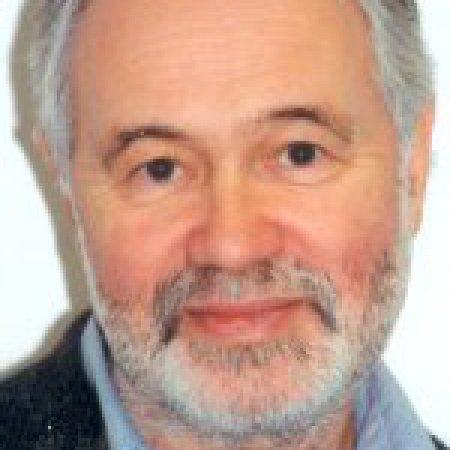 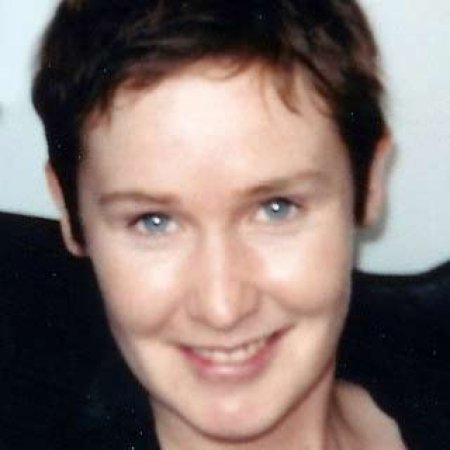 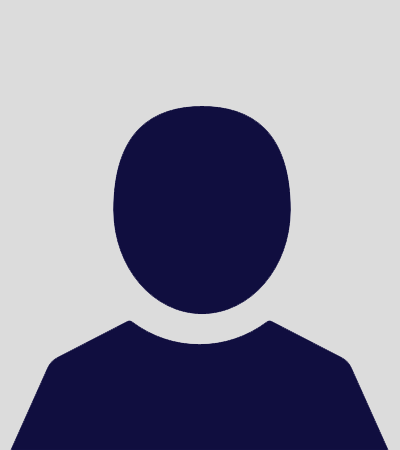 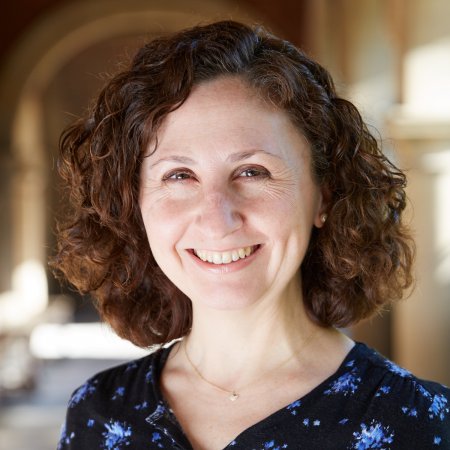 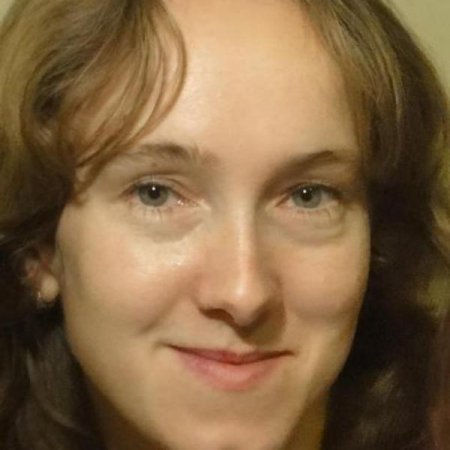 Sidney has a fantastic location in the centre of town. See where Sidney is in relation to the Faculty below. 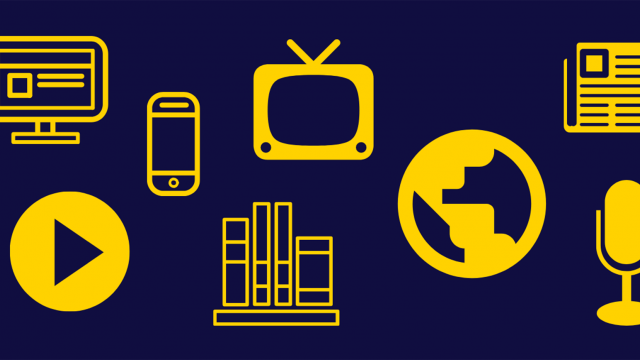 Delve beyond the syllabus and access our online hub 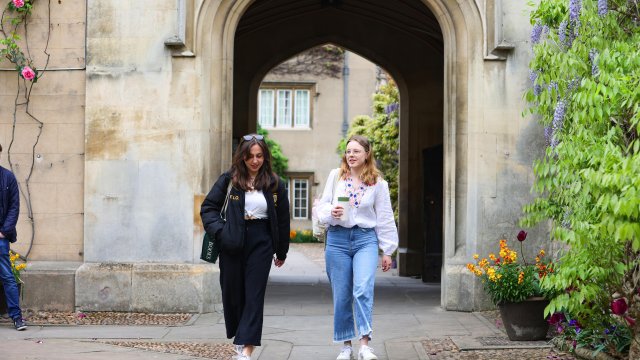