Sidney Sussex College is greatly saddened by the death of long-term Sidney Fellow Donald Green, a beloved member of the community who made a great impact to many Sidney lives. He died after a short illness on 4 April.

Donald served the College in many capacities, including as Fellow in Engineering and Senior Tutor.  Donald became Director of Studies in Engineering in 1966 and finally ofﬁcially retired from undergraduate supervising in 1997, although he continued in this role until after the turn of the millennium.  He was actively engaged in the Stephenson Society, the College Engineering Society, in recent years.  He continued to encourage those who may beneﬁt from it to apply to Sidney to further their education.

Donald Green was Sidney's Senior Tutor when Carol Vorderman MBE (1978) applied to study Engineering. She remembers him with great fondness, and recalled the following from her first encounter with Donald, ""Hello Miss Vorderman, do come in".  Mr Green said with his huge smile as he welcomed me into his study on B staircase for my application interview.

"It was the winter of 1978, I was only 16 and life was hard, very hard, but his smile and his incredible zest for life, changed mine and so many others.

"Mr Donald Green was one of the most extraordinary humans I have ever met.  He loved students, and I mean that.  Even handing in below average papers you just knew that he was willing you on.  His effect on Sidney Sussex College, and especially on all of us who studied Engineering, was nothing but positive and exhilarating and joyful.  He was all the best a person can be. And all he ever wanted for anybody else was that they would be the best that they could be too.

"I can’t imagine life in College without him, but his laughter and his mischief and his joy for living will sound through those ancient walls for many years.  If you pay careful attention, he’ll be the one placing the wind behind your back and propelling you forward.  We loved you Mr Green, all of us did, and we will carry on doing so.  Thank you for everything.  You will be truly missed."

Professor Dame Ann Dowling, Sidney Emeritus Fellow and engineer, commented, "Donald Green had a huge influence on Engineering at Cambridge and on Sidney. He was a clear sighted leader and exceptionally skilled at strategic planning. Just the right person to be at the helm as Senior Tutor when the College switched from teaching only men to accepting women students for the first time.

All who knew Donald as a colleague or teacher remember the way he brought out the best in people.  He generated a Collegiate spirit among Sidney’s engineers in his excellent supervisions, through the Stephenson Society, and on the river, which encouraged each to want to succeed at whatever they did.  Donald encouraged and supported me as I developed from a maths graduate into an engineer - I remember him assuring me how easy it would be for me (an expert in fluid mechanics) to supervise electrical machines.  It might not have been easy but it certainly gave me an appreciation of the breadth of the Cambridge Engineering Tripos that we expect our students to master.  Donald’s belief that people can do whatever they set their minds to has inspired me and many others throughout our lives.  We will miss him greatly."

Professor Keith Glover, Sidney Emeritus Fellow and engineer, commented,“I joined Donald Green as “the other Engineering Fellow” in 1976 ten years after he had been elected as the other Engineering Fellow joining Robert Angus.  Very sadly Robert Angus died a few months later leaving Donald as the only Engineering Fellow and became the leader responsible for the supportive and collegial environment of Engineering at Sidney.  Fortunately Donald always had excellent health and was able to pass on his wisdom to me and a multitude of others for the following 45 years.  He passed on Direction of Studies of the third years to me with an informative thumbnail sketch of each student’s strengths and weaknesses both academical and elsewhere.  He was held with great affection by the Sidney students over 50 of whom contributed to the portrait at his retirement.  He had clear views of what made a good engineer and was most effective in supporting staff and students to this end.  He had an unusual command of both the big picture and the necessary details, and the skill to bring it all together both at Sidney and in the Engineering Department.  He will be greatly missed.”

The Master, Prof Richard Penty, commented, “Donald Green was a true servant of Sidney Sussex but also of the Department of Engineering.  He was dedicated to the education of young aspiring engineers and was infinitely encouraging of those who needed a little extra help to cope with Tripos.  As a young engineer myself nearly 40 years ago, I can still remember the clarity of his supervisions and continue to be inspired by his commitment to undergraduate teaching by College Fellows as part of the overall Cambridge experience.  He was also one of the leaders for change at Sidney, being one of the key proponents for the admission of women and for widening participation for students from less traditional backgrounds, well before it was fashionable.  Sidney has lost one of its most popular and influential members.”

The College extends its deepest sympathy to Donald’s family.

8 April 2022
If you have something that would make a good news or feature item, please email news@sid.cam.ac.uk 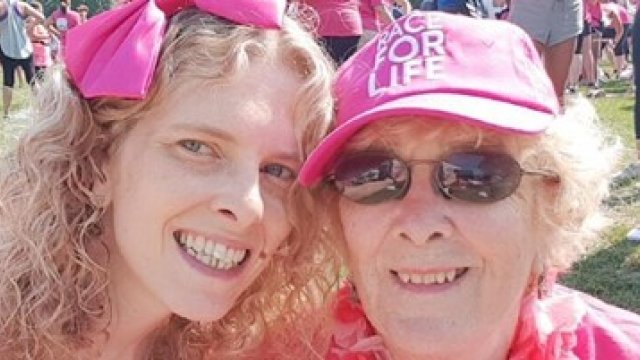 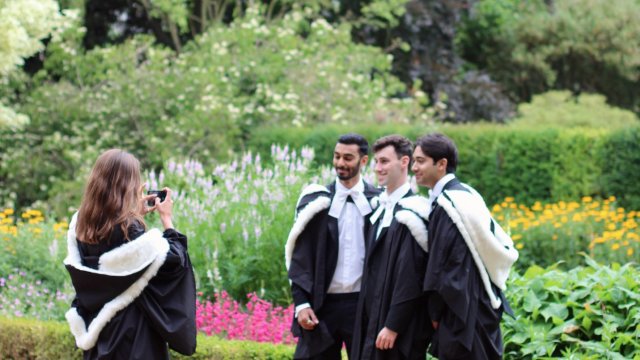 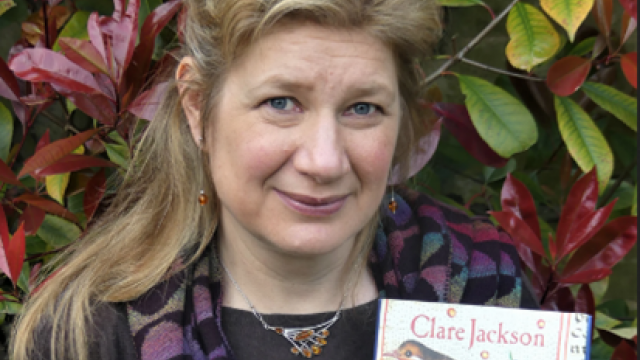 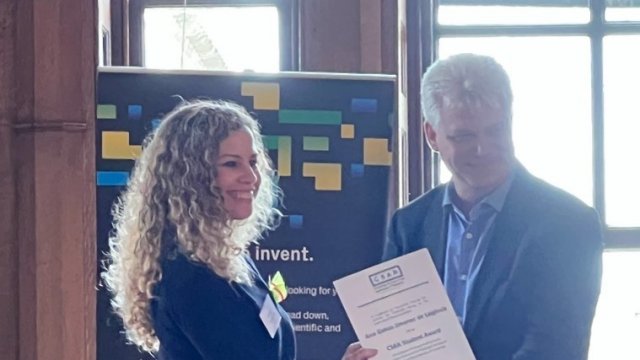