Sorex Sensors is a spin-out company from the Engineering Department co-founded by Sidney Fellow Professor Andrew Flewitt. The Company has recently raised £900,000 to fund further development of its sensor technology and target a global market estimated to be worth $323 billion inside four years.

Investors in the latest round include the University’s commercialisation arm Cambridge Enterprise, which matched funds raised by a set of Cambridge- and London-based investors including the Cambridge Angels, SyndicateRoom and Camvision.

Sorex Sensors launched its first product based on its breakthrough film bulk acoustic resonator sensors (FBARs) last year. It consists of a particulate sensor along with an accompanying development kit, and is designed for use in devices for monitoring indoor air quality. The global market for sensors – valued at $153.3 billion in 2018 – is expected to increase to $323.3 billion by 2024.

In a recent shake-up to the organisation's structure, co-founder and former chief technology officer Dr Mario de Miguel Ramos has been appointed CEO – replacing Michael LeGoff, who has taken on the role of Executive Chairman. Sidney Fellow Professor Andrew Flewitt, Head of Electrical Engineering at the University of Cambridge and also a co-founder of Sorex, has transitioned from chairman to Chief Scientific Officer.

Professor Flewitt said: “The team has done a fantastic job so far and Mario will continue to work closely with Michael as we ramp up production and bring new products to market.

“Our next step will be to release an array of sensors and we are on track with that. We are currently working on 'functionalising' the sensors to detect specific gases and plan to have a proof of concept ready later this year.”

27 August 2020
If you have something that would make a good news or feature item, please email news@sid.cam.ac.uk 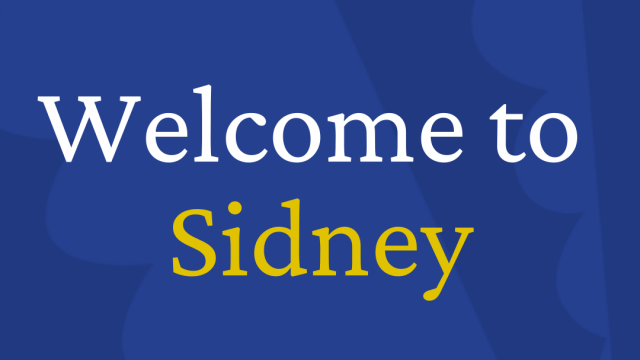 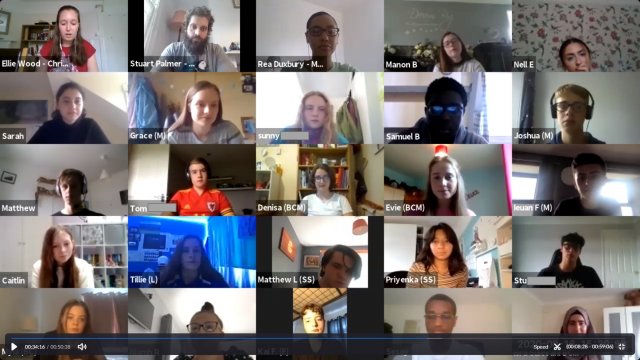 Sidney's Schools Liaison Officer has worked incredibly hard this year to transform Sidney's typical outreach calendar into a series of virtual events. Stuart is on hand to tell us more. 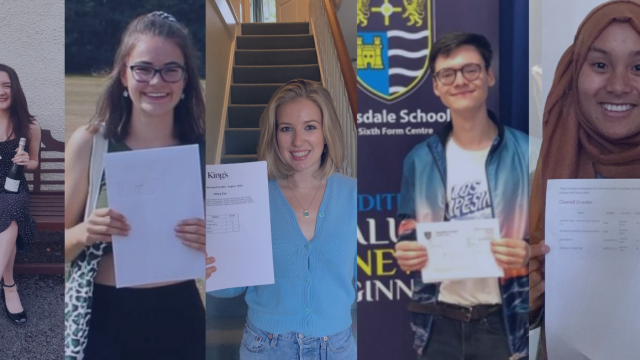 Sidney will welcome a record-breaking 116 new undergraduate students to Sidney this Michaelmas Term. 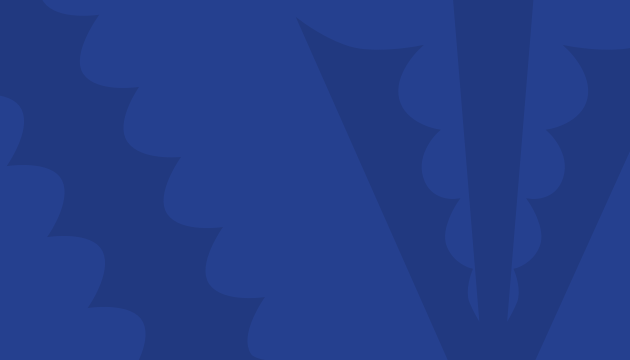 Following the recent Government announcement, Sidney Sussex College is delighted to honour its offers to incoming undergraduate students whose Centre Assessed Grades mean that the original conditional offer has been met or exceeded.