Honorary Fellow Sir Peter Riddell CBE and Sidney alumni Vivienne Stern and Sharath Jeevan are among those to have been recognised in the 2022 New Year Honours list.

Admitted as a Sidney Honorary Fellow in 2005, Sir Peter Riddell CBE, until recently the Commissioner for Public Appointments, has been awarded a Knighthood for Public Service following an eminent career in public life.

Vivienne Stern (1995), Director of Universities UK International, has been awarded an MBE for her services to International Education.

Sharath Jeevan (1994), lately Chief Executive Officer of STiR Education, has been awarded an OBE for his services to Education.

Congratulations to these Sidney members and to all others on the list for receiving an honour as we recognise their achievements in public life and thank them for their commitment to serving and helping the wider community.

11 January 2022
If you have something that would make a good news or feature item, please email news@sid.cam.ac.uk 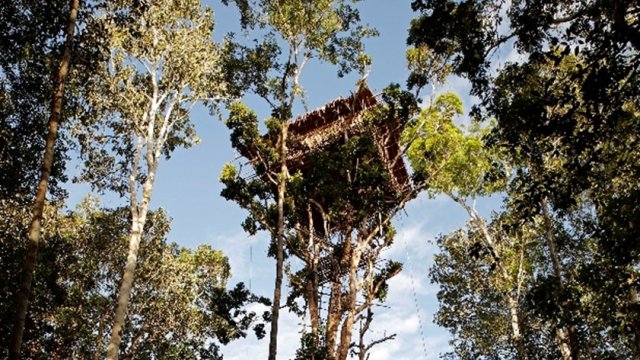 Uncovering the truth about the ‘Treehouse People’ and Television

Dr Rupert Stasch, Sidney Fellow and Associate Professor in the Department of Social Anthropology, is carrying out important anthropological research on the Korowai people of Indonesian Papua, with a focus on how they regularly ‘perform’ in line with filmmakers’ required stereotypes to earn money. 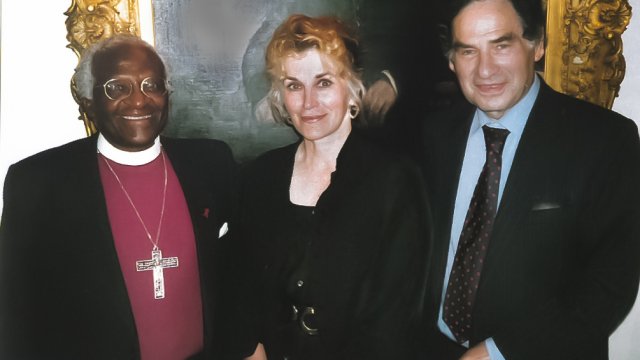 A tribute to Archbishop Desmond Tutu

The Sidney community is deeply saddened by the passing of Honorary Fellow, the Most Reverend Archbishop Desmond Tutu. 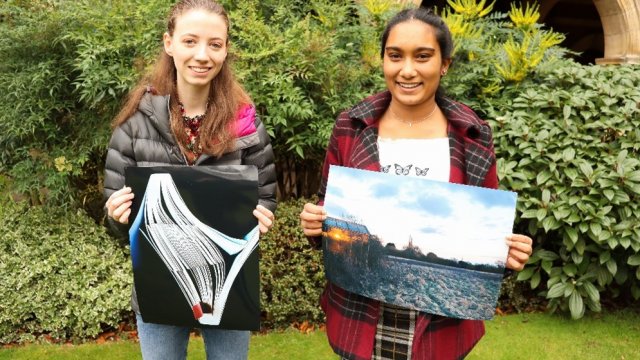 Congratulations to the Photo Competition winners

The College is pleased to announce the winners of the recent Photography Competition. 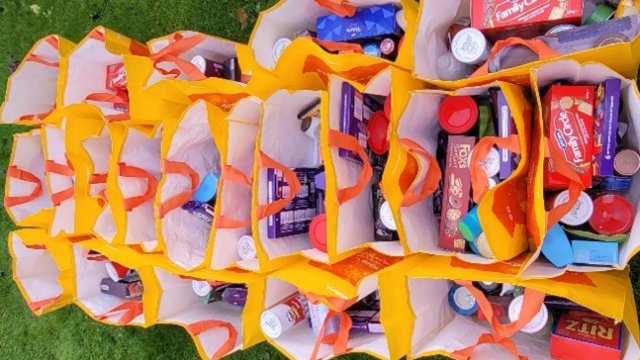 Sidney has rallied behind the efforts of the Cambridge City Foodbank this festive season to provide support to people in crisis around the city.