Scooping a Booker Prize is a sure-fire way of propelling a book’s readership to new heights. South African author Damon Galgut won the 2021 Booker Prize for Fiction for The Promise. The following morning Galgut’s book was No. 1 on Amazon’s bestseller chart in the UK and experienced a 1,925% jump in sales compared with the two weeks before.

Helen — a historian of the Middle Ages and sixteenth century — is an ideal judge for the competition as a celebrated author herself, with books including the prize-winning Blood & Roses: The Paston Family in the Fifteenth Century, Elizabeth I: A Study in Insecurity and Joan of Arc. Her book, She-Wolves: The Women Who Ruled England Before Elizabeth, was made into a BBC TV series and selected as a book of the year in the Times, the Sunday Times, the Independent, the Financial Times, the Guardian and BBC History Magazine.

Helen has presented a range of programmes for BBC TV and radio and Channel 4, and was part of Channel 4’s live coverage of the reburial of Richard III in Leicester in 2015.

Her introduction to a new edition of William Golding’s Close Quarters was published in April, and she is currently at work on The Eagle and the Hart, a study of Richard II and Henry IV, due to appear in 2023.

On being asked how it feels to be a judge on the panel, Helen said, “It’s an overwhelming privilege to find out what stories writers are choosing to tell in this global moment, and the extraordinary ways in which they’re exploring the possibilities of the English language. I’ve never read so much in such a short time! And it’s an absolute joy to discuss it all with four such brilliant readers. I can’t wait to start the next stage of the debate once our longlist is announced.”

Gaby Wood, Director of the Booker Prize foundation, commented, “This year’s panel is composed of superb readers who have an innate understanding of the Booker's global scope, yet are steeped in the history and literature of Britain”.

A new initiative announced recently encourages UK book clubs to enter to be in with a chance of helping to rate and review the 2022 Booker Prize shortlist. Members of the winning book club will be invited to attend this year’s Booker Prize winner ceremony in London. Visit the Booker Prize Book Club Challenge webpage to see more.

The Booker Prize is awarded to what is, in the opinion of the judges, the best novel of the year written in English and published in the UK and Ireland between 1 October 2021 and 30 September 2022. The ‘Booker Dozen’ of 12 or 13 longlisted books will be announced on the 26 July 2022 with the shortlist of six books to follow in September. The winner of the £50,000 prize will be announced in October 2022. 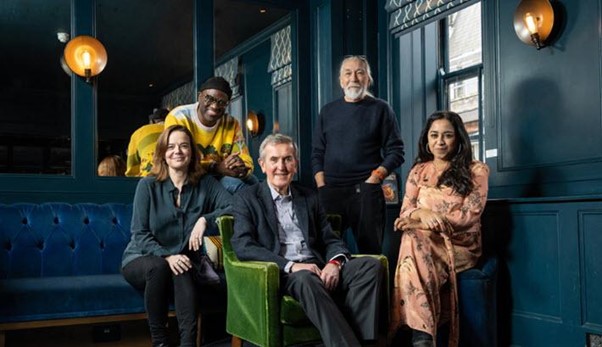 25 July 2022
If you have something that would make a good news or feature item, please email news@sid.cam.ac.uk 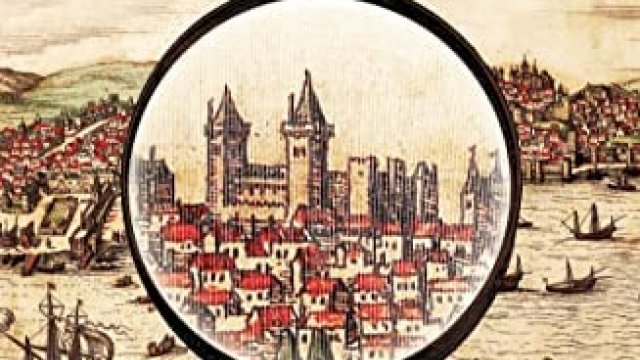 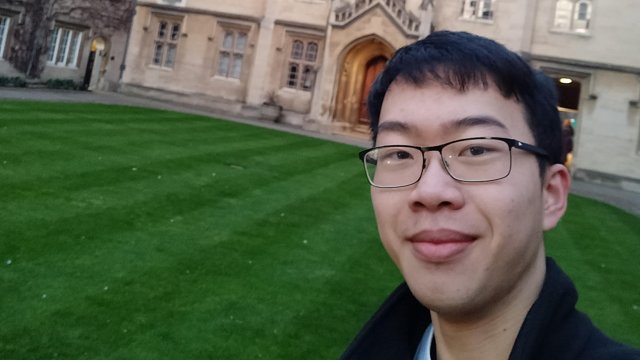 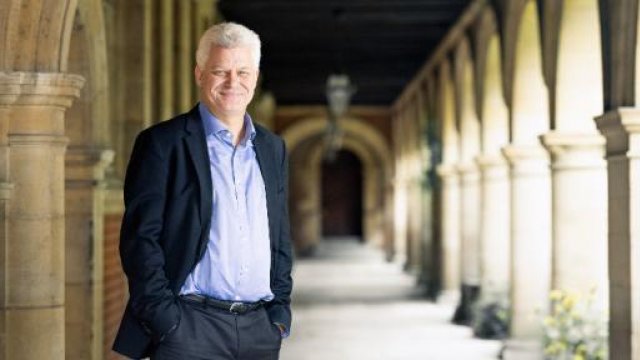 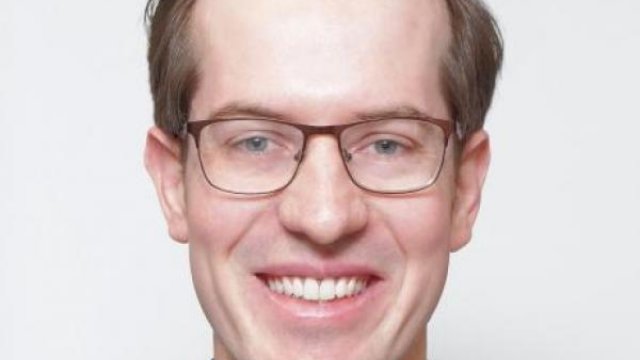 Dr Stefan Theil, John Thornley Fellow and Director of Studies in Law at Sidney, featured on BBC Scotland’s The Nine to discuss an upcoming Supreme Court case that may pave the way for the Scottish Parliament to legislate for another independence referendum without Westminster’s backing.