Gwilym Roberts sadly passed away on 31 July 2020. Here we celebrate his esteemed career and achievements.

Born in Harlech, Wales in 1925, Gwilym Roberts studied Engineering at Sidney Sussex and remained in Cambridge until 1945.

After a spell working in the engineering branch of the Royal Naval Volunteer Reserve (RNVR), Gwilym went on to serve on the cruiser HMS Sheffield. After demobilisation he served part-time with the naval reserves reaching the rank of Lieutenant Commander.

Gwilym entered civilian employment as an Assistant Resident Engineer with John Taylor & Sons, specialising in water and waste water engineering, and he remained with them for the rest of his career.

Gwilym was appointed a partner in the firm in 1956 and subsequently designed water supply projects in Bahrain, Oman and Saudi Arabia, and sewerage projects in Abu Dhabi, Dubai, Egypt, Qatar, Saudi Arabia, Thailand and lraq - including Baghdad's first sewage treatment scheme. He was part of the Anglo-American team that was awarded the Cairo Wastewater Project in 1978, one of the largest public-health engineering projects ever constructed, becoming John Taylors' senior partner in 1984. He became founder chairman of the successor Acer Consultants in 1987, holding the post for five years.

During his career Gwilym also served as chairman of the British Geological Survey, the Football Stadia Advisory Design Council, the Second Severn Crossing Technical Adjudication Panel, and as a Visiting Professor at Loughborough University.

Gwilym was named one of Britain's four major international engineers of the 20th century by The Sunday Times Magazine, and was made a Commander of the Order of the British Empire in 1987.

He was also a frequent academic author with over nineteen articles in recognised journals, sometimes in collaboration with co-authors. His books included:

Gwilym was elected as an Honorary Fellow at Sidney in 1994. We are saddened by the news of Gwilym's passing, and would like to pass on our sincere condolences to Gwilym's loved ones on behalf of the Sidney community.

11 August 2020
If you have something that would make a good news or feature item, please email news@sid.cam.ac.uk 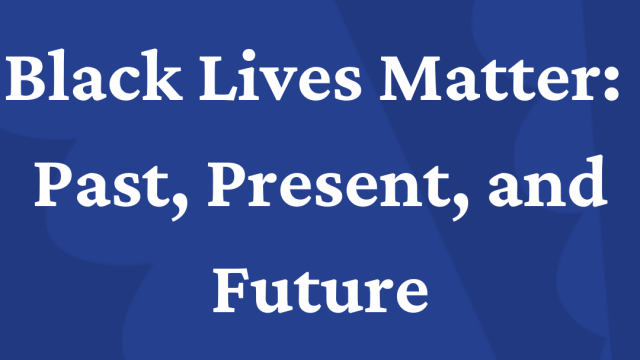 This virtual event will explore the origins, influence, and future of Black Lives Matter, the organisation that, more than any other, has put the issue of racial justice back at the centre of American politics. 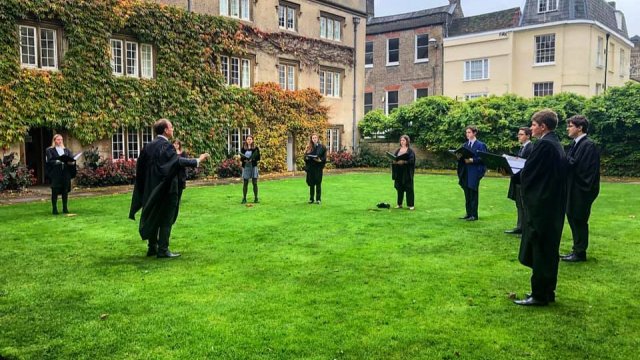 Sidney’s Chapel services, with the Sidney Sussex Choir, are now being recorded to allow our membership to enjoy the experience virtually. 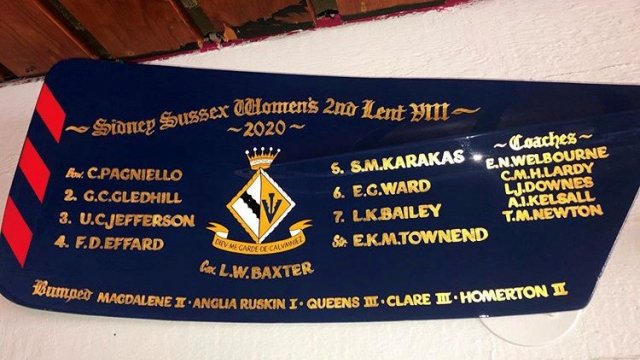 With our crews back out on the water, Effy is here to fill us in on SSBC's goals for the year ahead.

Gary Gerstle on the US election