Dr David Skinner and Alamire are to release a recording of Media vita in morte sumus later this month.

One of the most famous of Tudor masterpieces, Media vita in morte sumus (In the midst of life we are in death) by John Sheppard, has been recorded by most of the world’s leading choirs. Sheppard himself died of the influenza epidemic which raged London in the mid 1550s, which perhaps make this release particularly relevant today. However it’s liturgical structure has long been misunderstood, and in the light of new research, Alamire now offers a version that Sheppard himself would have recognised.

Alamire boasts some of the finest consort singers in the world under the directorship of Dr David Skinner, Sidney Fellow and Osborn Director of Music. Inspired by the great choral works of the medieval and early modern periods, the ensemble expands or contracts according to repertoire and often combines with instrumentalists, creating imaginative programmes to illustrate musical or historical themes.

Alamire's new EP will be released on the 17 July 2020 on iTunes, Spotify, and various online outlets.

8 July 2020
If you have something that would make a good news or feature item, please email news@sid.cam.ac.uk

Sidney, Fitzwilliam, and Downing's men's rugby players have been named as the latest Cuppers champions.

Prospect magazine has named Professor Magdalena Zernicka-Goetz as one of the world’s top 50 thinkers for the COVID-19 age.

Access to the arts is a human right, for prisoners as for students

What do the arts do for us? In an article featured in Psyche magazine, Dr Emma Gilby discusses why access to art in prison is a human right. 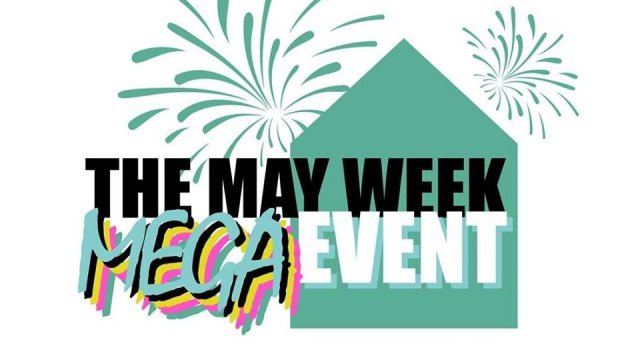 On Sunday 28 June over 10,000 Cambridge students, staff and alumni tuned in to watch what will be remembered as the first ever virtual May Ball!